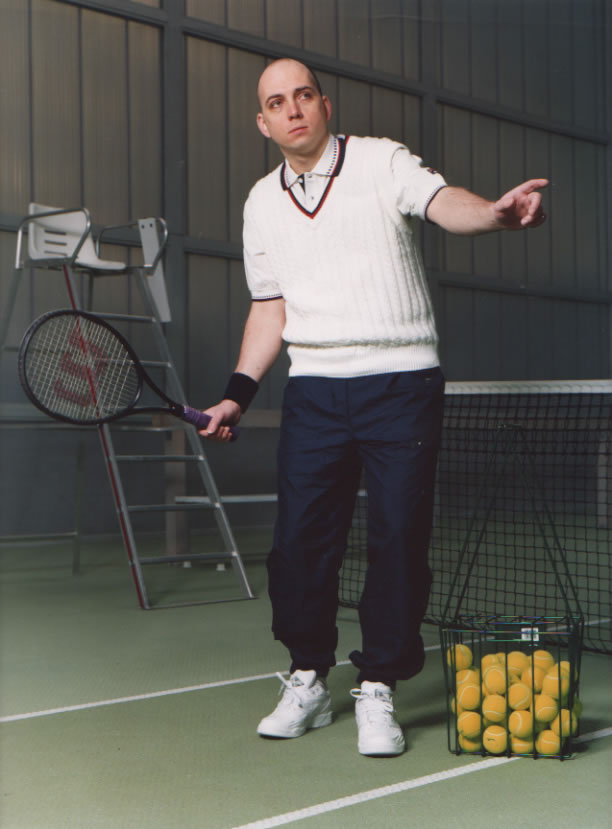 Andreas was born in rebelious times – and still waits for inspiration from that.
He grew up in Berlin-West, a City that was resembling some kind of a big cage. So once andreas finished high-school he chose film as a way to draw his own view of the world leaving the borders of reality behind.

He got on friends nerves and started to shoot several shorts and a full-length feature, went to film-school and directed pop-promos and all kinds of weird projects (his list of clients includes Mercedes-Benz, Lucky Strike, Ikea, McDonald´s, Telekom, Renault, Honda, Beck´s Beer, Montblanc, Nescafé, Bosch, Migros).

He won some prizes, which makes him happy – but on the other hand he did not win everything he wanted to, so he carries on smiling to meet new challenges on different horizons.